I have lived in the bay area for the past 15+ years, and in San Francisco, we are going through a sports renaissance: the Giants have won two of the last three World Series, and the 49ers have made it deep into the playoffs two years running (I’m looking for a championship next year!). Both teams have something in common and it has led to something amazing. Bruce Bochy for the Giants and Jim Harbaugh for the 49ers are amazing leaders and brilliant strategists at their sports. Coupling strong leadership and a deep understanding of their sports and their athletes is a formidable combination. END_OF_DOCUMENT_TOKEN_TO_BE_REPLACED 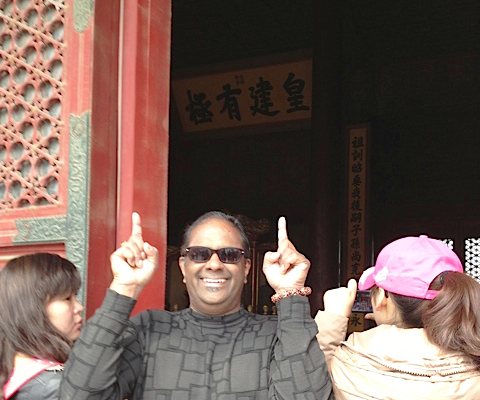 ICANN had a VPN that circumvented China’s national firewall, allowing conference-goers unrestricted Internet access. At the hotel I saw some two to three hundred people wholly unrelated to ICANN, and realized word had gotten out: these people were taking advantage of ICANN’s network to escape the firewall! It seemed particularly apropos considering ICANN’s role as an organization seeking to promote access to an autonomous internet. END_OF_DOCUMENT_TOKEN_TO_BE_REPLACED

I happen to be in India during an amazing time ! The largest democratic election on the planet (and in history) is going on. India has over 800 million people eligible to vote and the elections are happening over a 5 week time period. There are almost a million polling stations set up around the country ! May 16th will be the day the winner is announced. END_OF_DOCUMENT_TOKEN_TO_BE_REPLACED 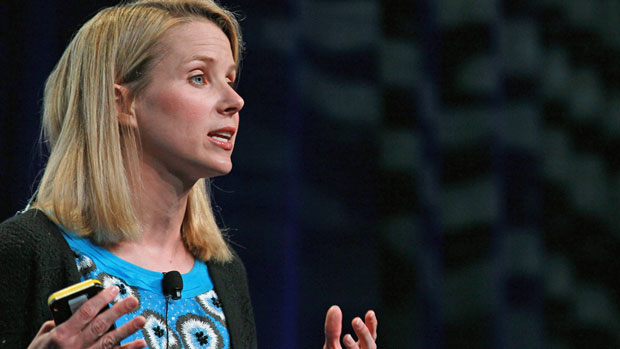 In high school, I was unstoppable. I was high school valedictorian. I was the best athlete, and I was homecoming king….

Did I mention that I was home schooled? A great joke from a funny comedian—but in all seriousness, working from home has some significant advantages, even if Marissa Mayer doesn’t think it’s right for Yahoo. While I think there are definite pros to having a team in close proximity—the official term is “collocated”—a company END_OF_DOCUMENT_TOKEN_TO_BE_REPLACED 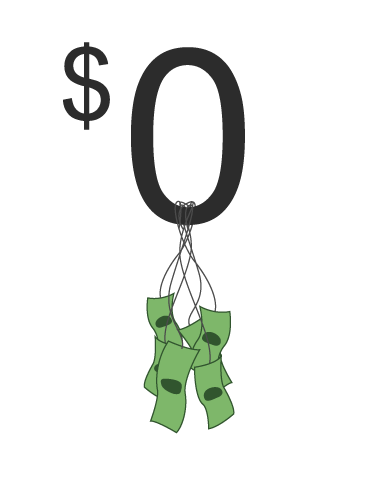 Working at the Internet Systems Consortium, I feel I have a somewhat privileged look into the open source business model, which I’d like to address. We face the unique challenge of developing and maintaining BIND, the most-installed nameserver software on the planet, which some estimates place on 80% of all DNS servers. We’re proud of our open source heritage–one that began with the first iteration END_OF_DOCUMENT_TOKEN_TO_BE_REPLACED